8 teams participated in the Annual Odessa Shipping Cup 2017 held on May, 27. This year the teams were divided into 2 amateur leagues:

The weather this year cherished both teams and fans. The tournament for both leagues started again simultaneously on two pitches. Unfortunately, the regular participant of Odessa Shipping Cup Nortrop team was unable to make up the team due to hot season at their offices. Keeping up the tradition for players and teams, free pilaf with vegetables, beer and snacks were proposed. To maintain team spirit, the cheerleading team “Key-Key Girls” kept on warming up players and fans with their hot dancing at the breaks.

After 3 hours of tense battlefields in League A, Aquavita won the group while Interlegal team was the runner-up.

The winners of Odessa Shipping Cup 2017:

We congratulate the Winners and express gratitude to all the teams for real Fair Play and excellent performance! 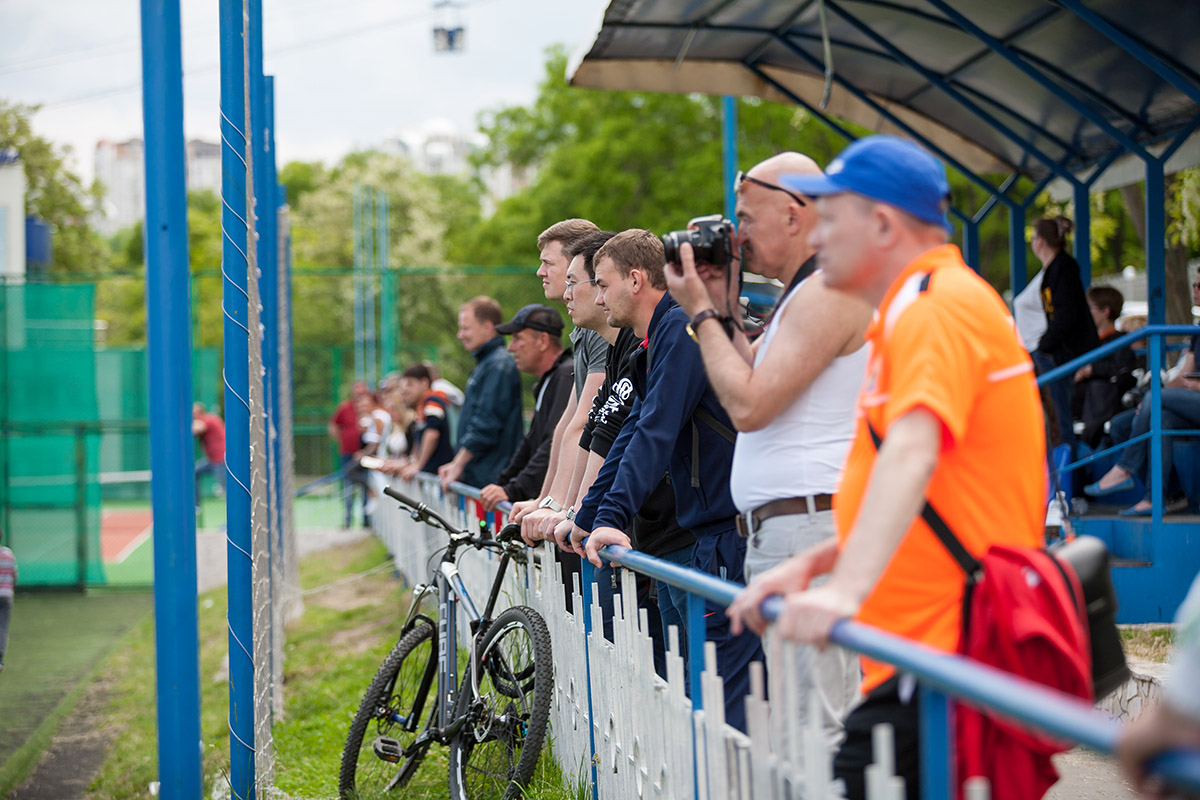 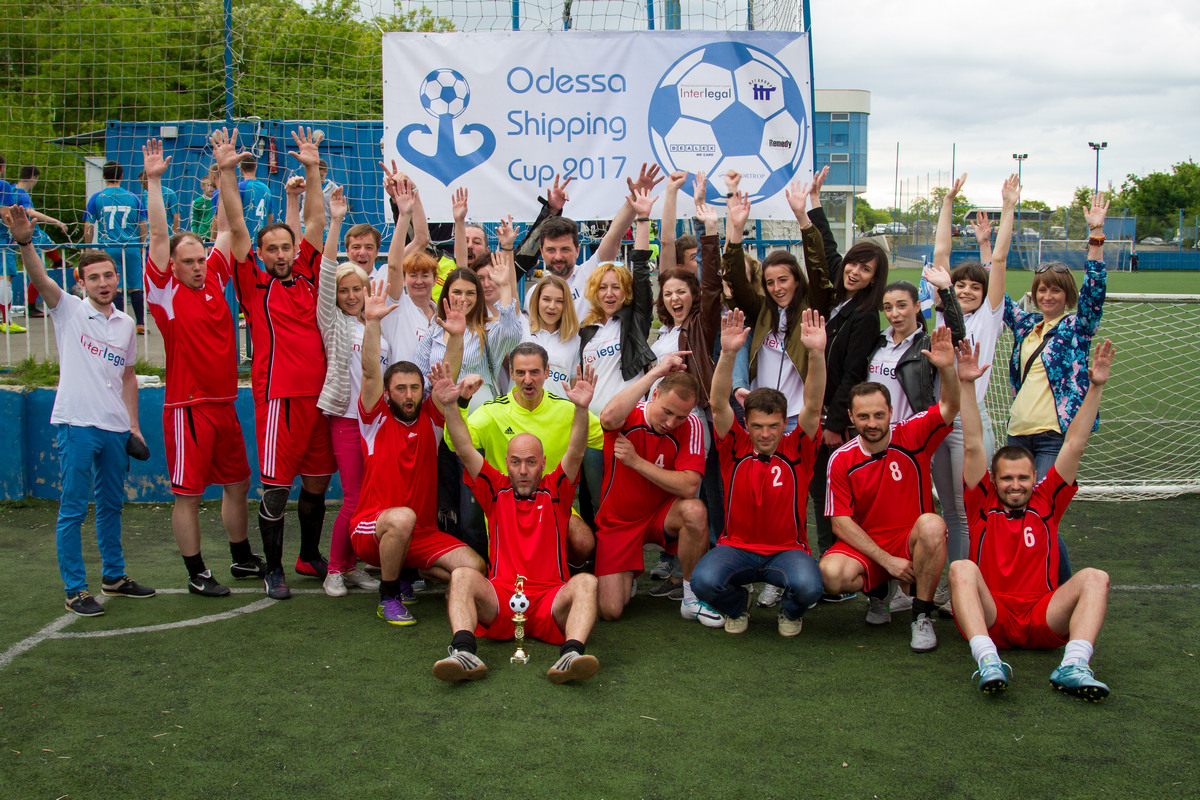 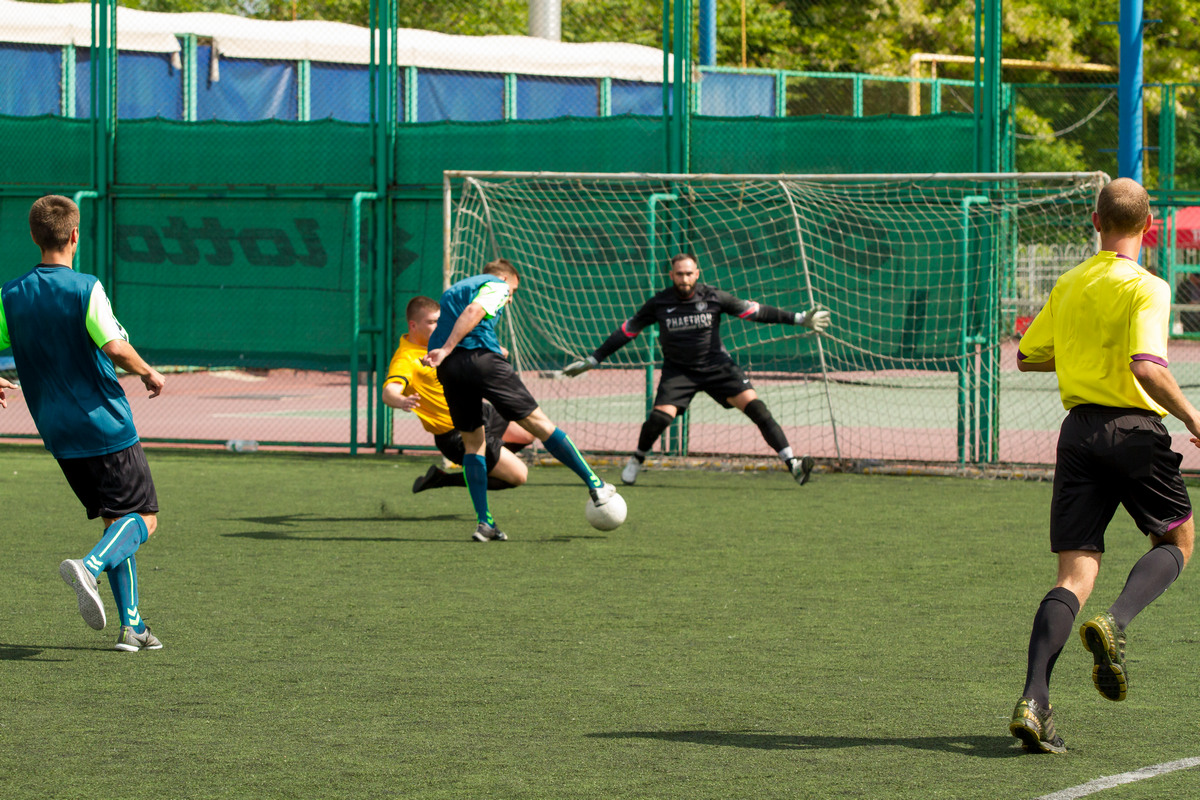 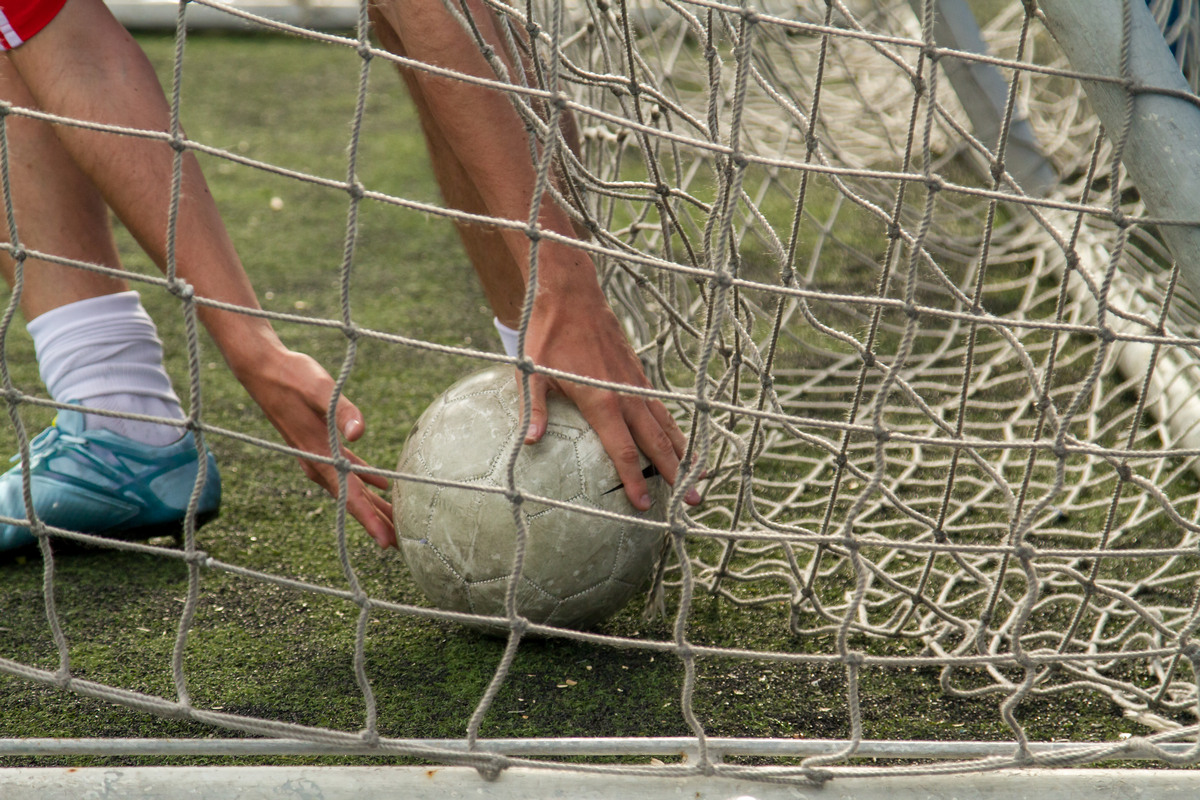 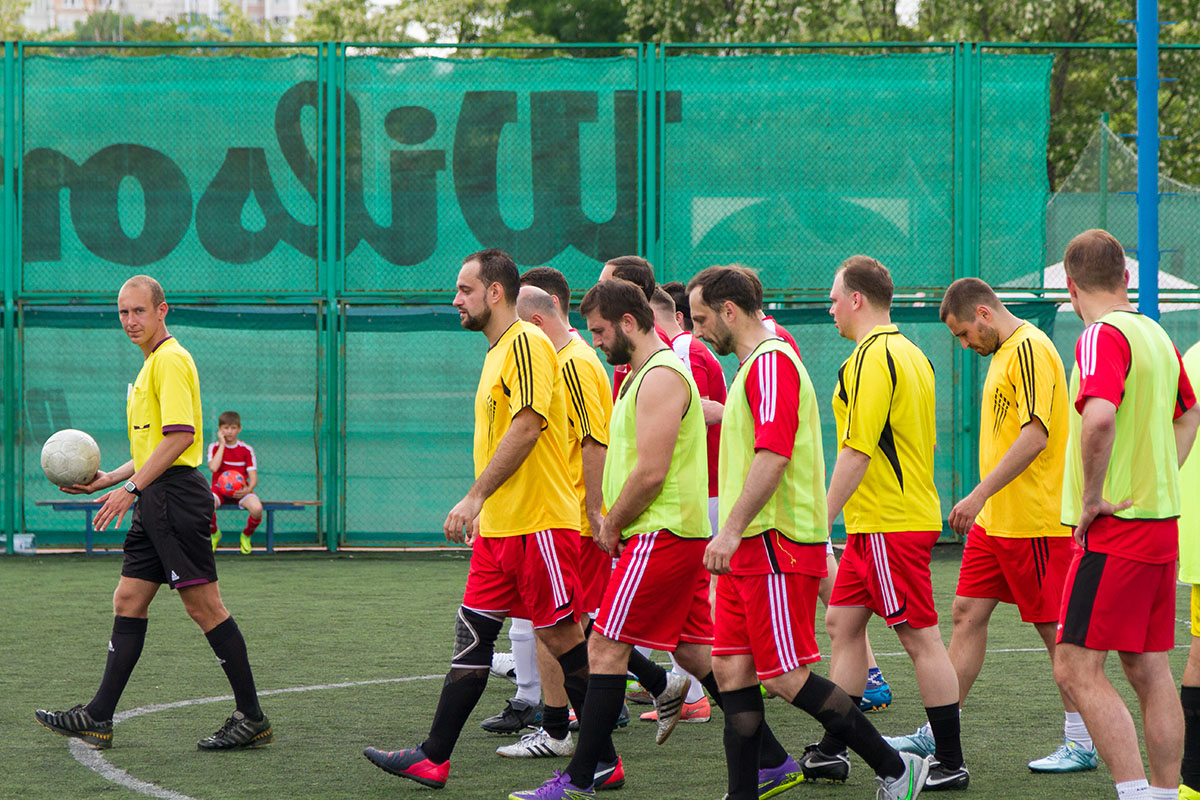 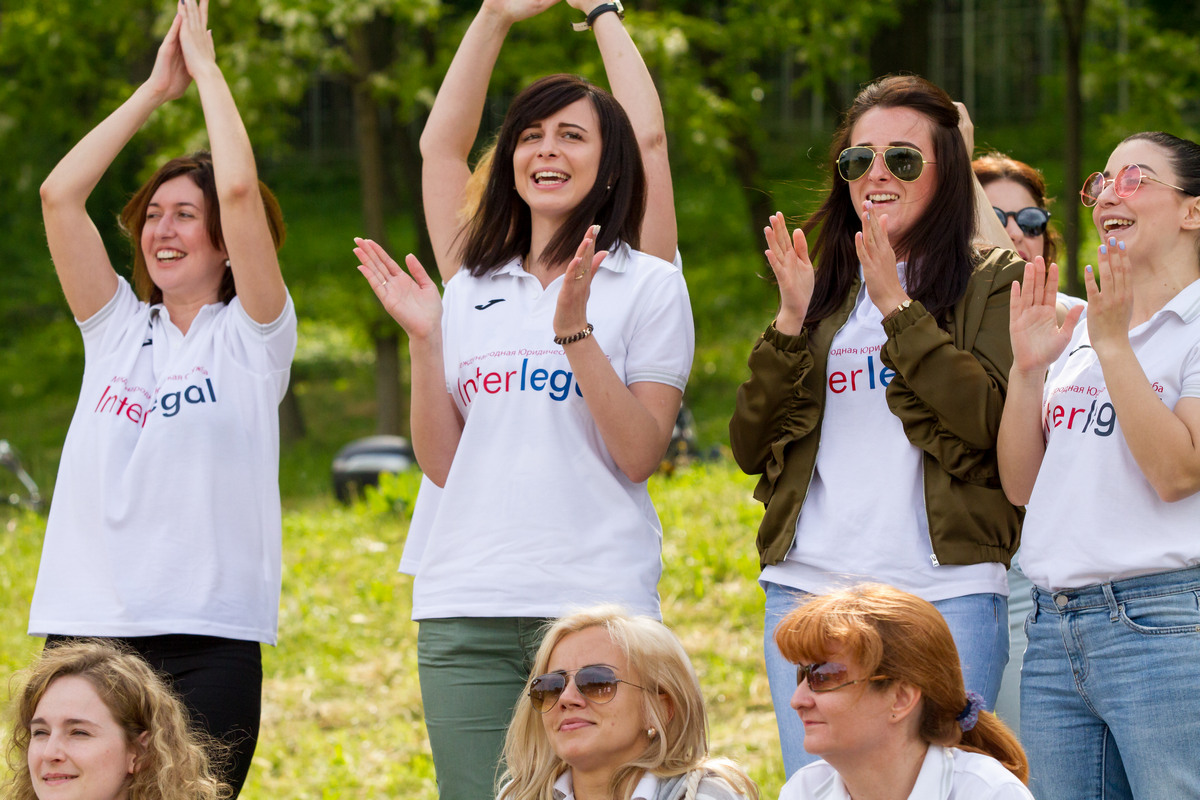 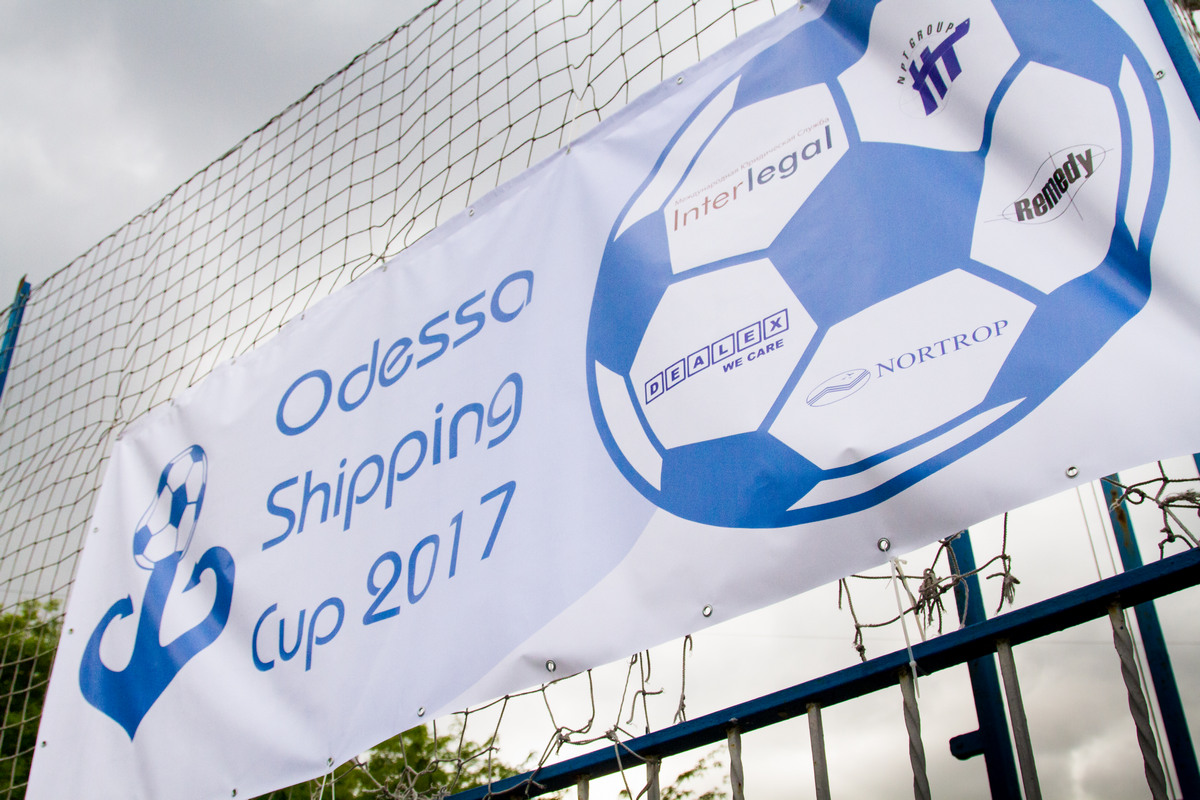 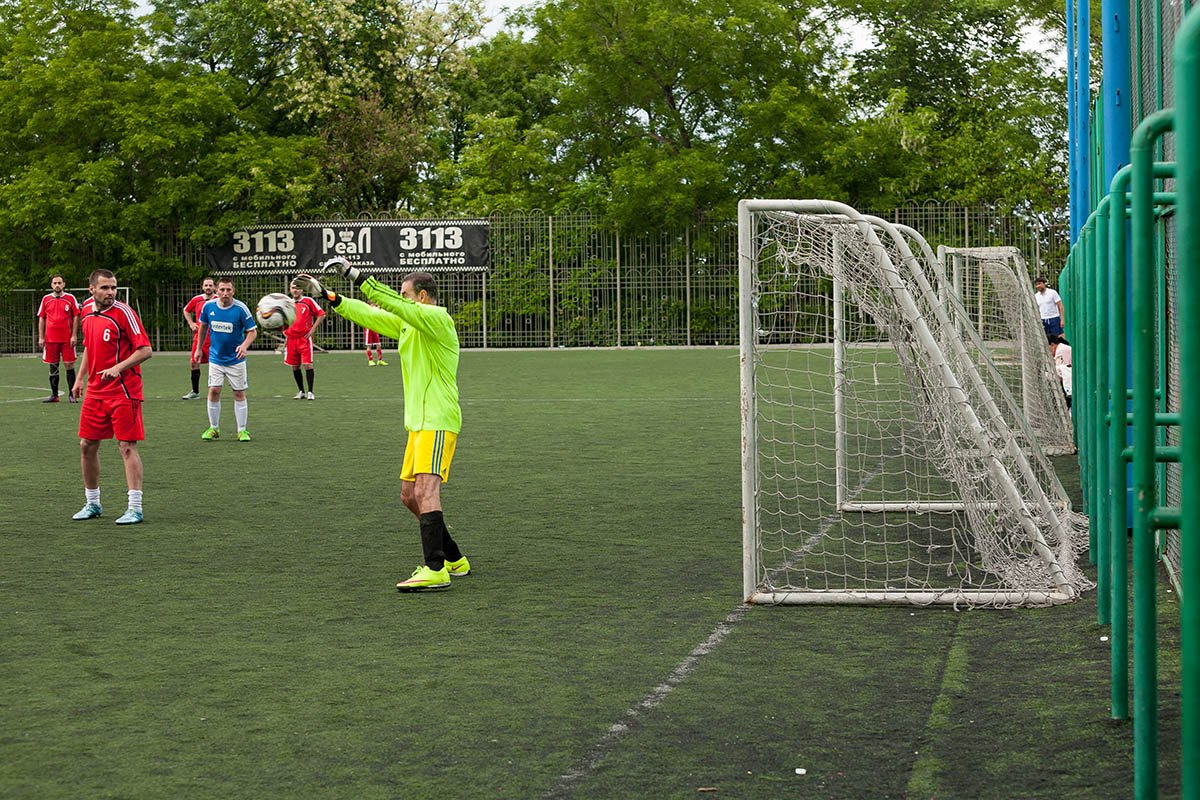 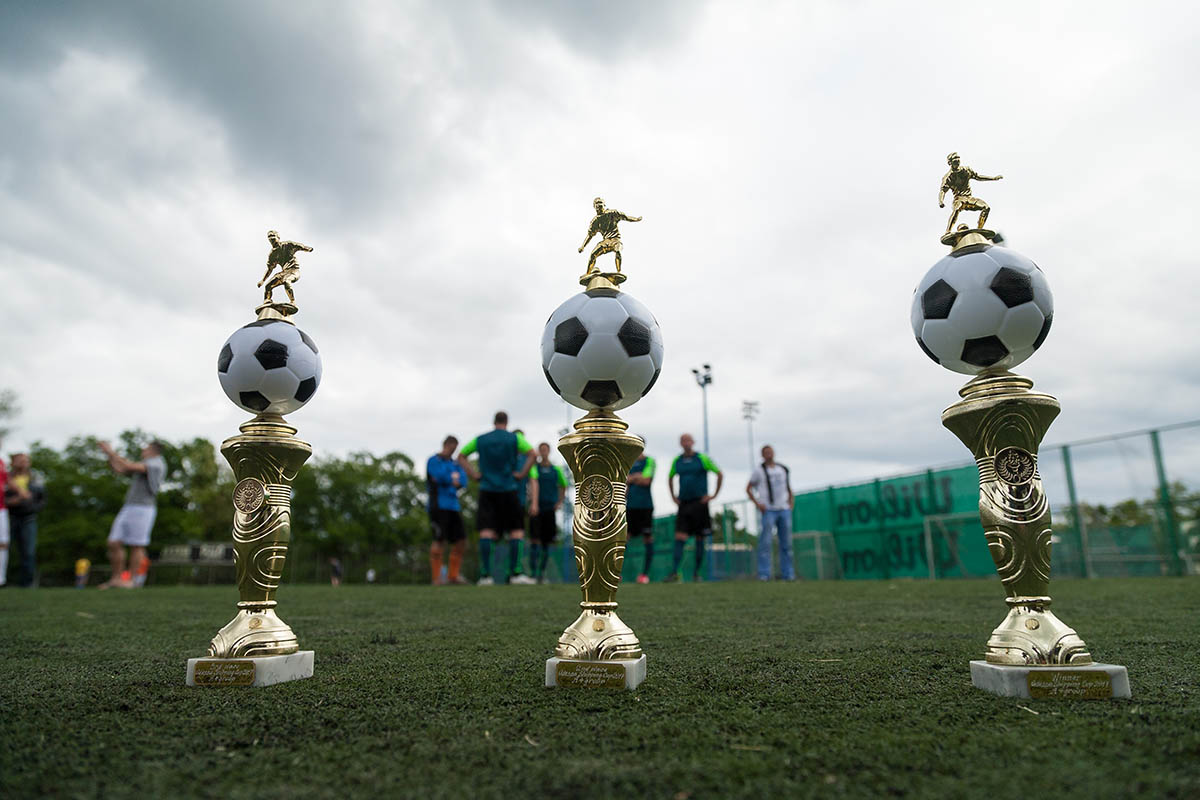 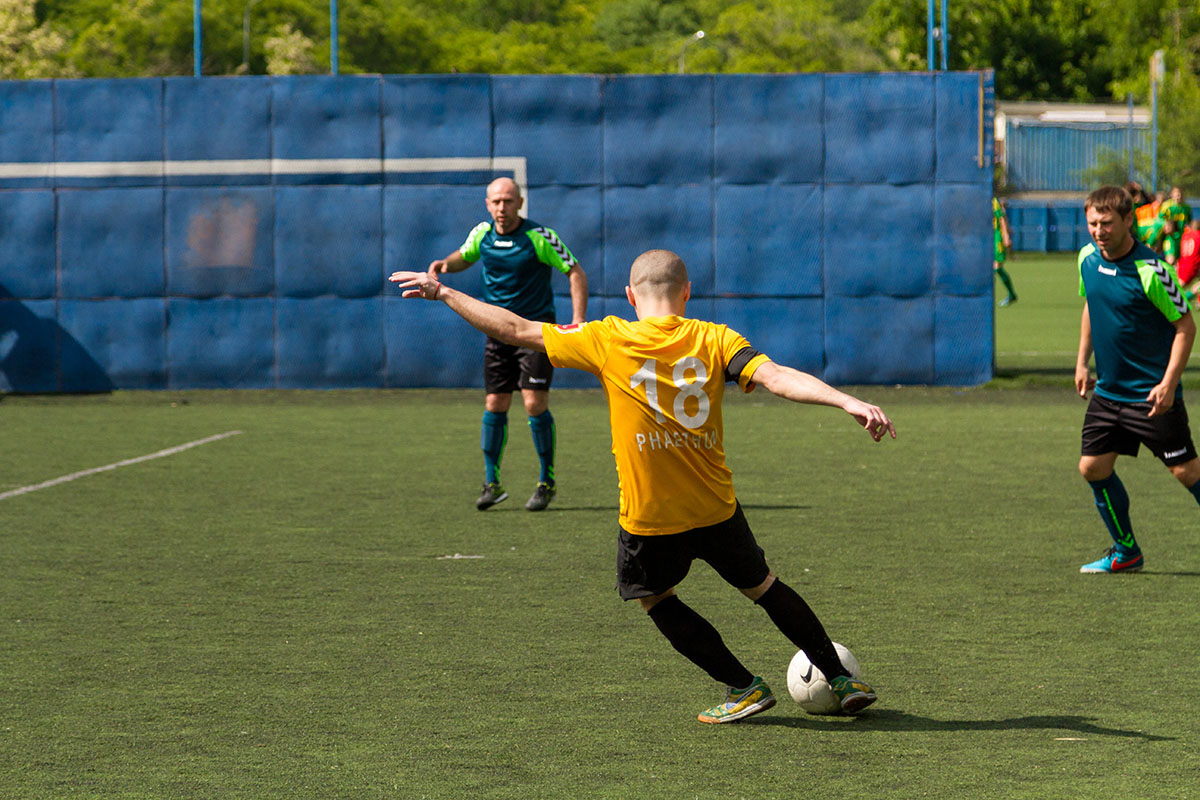 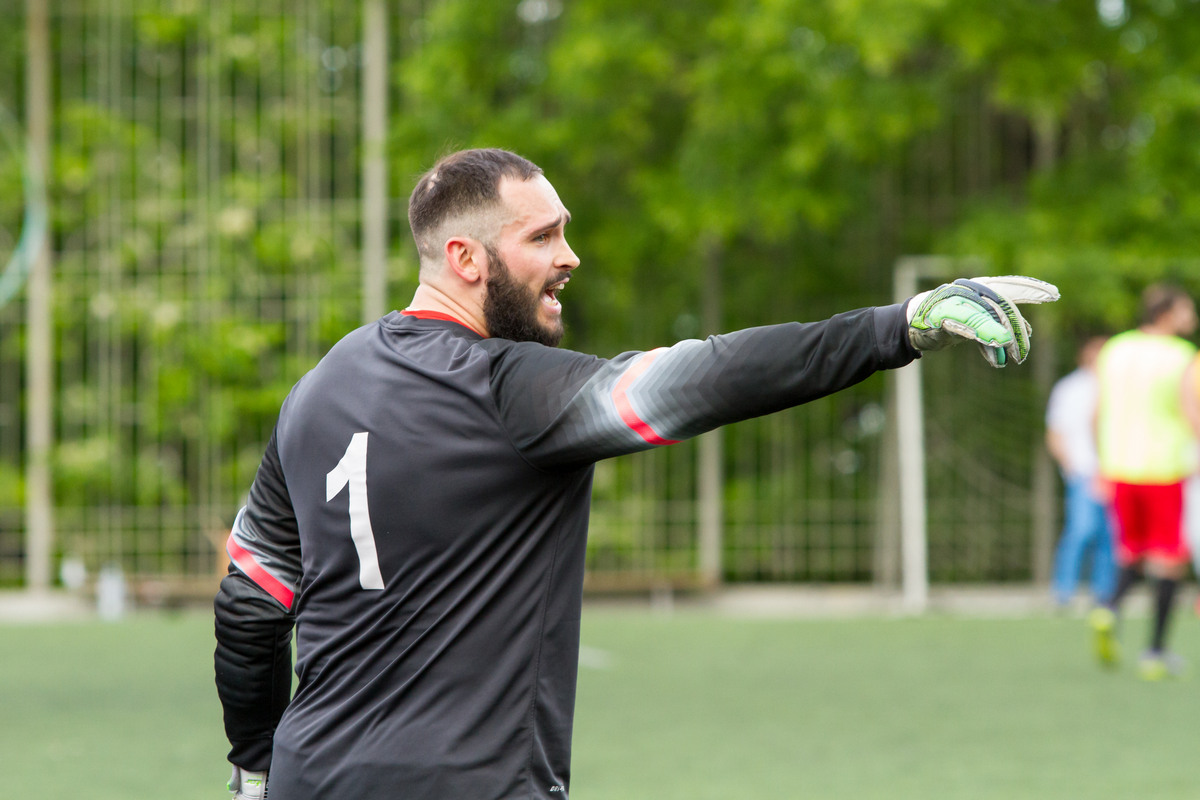 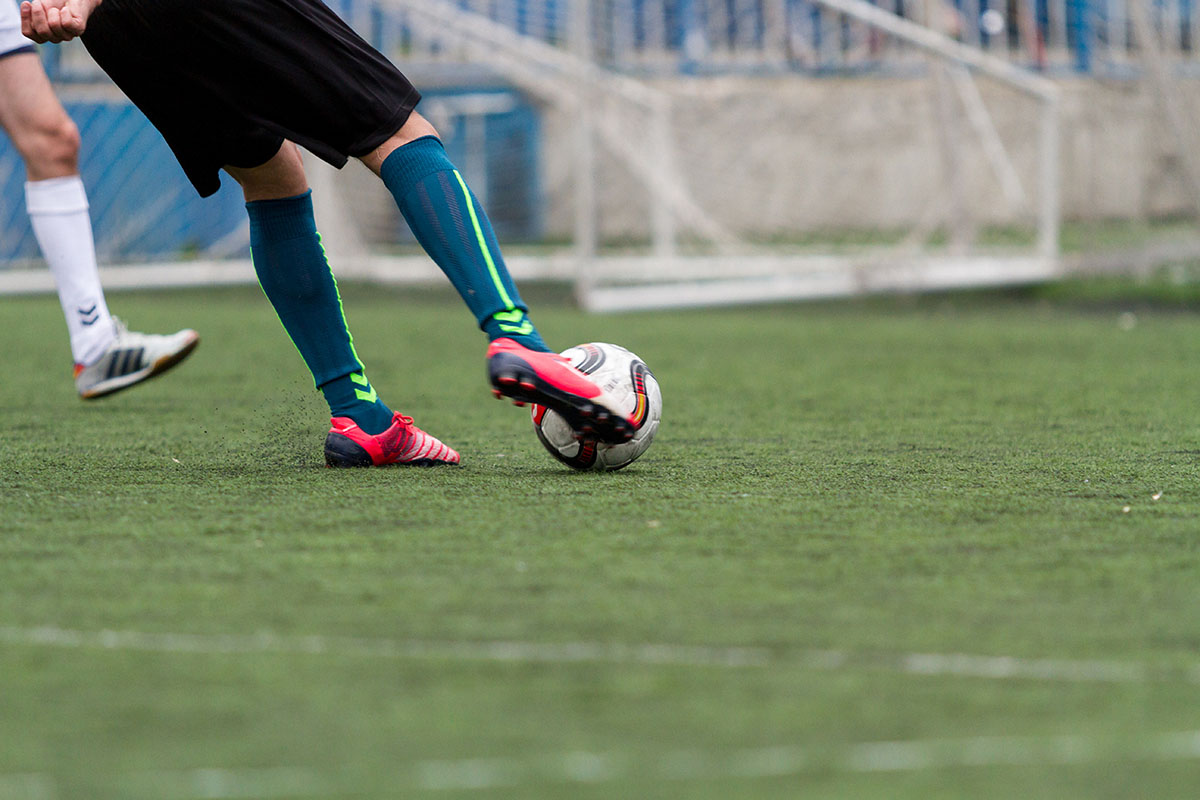 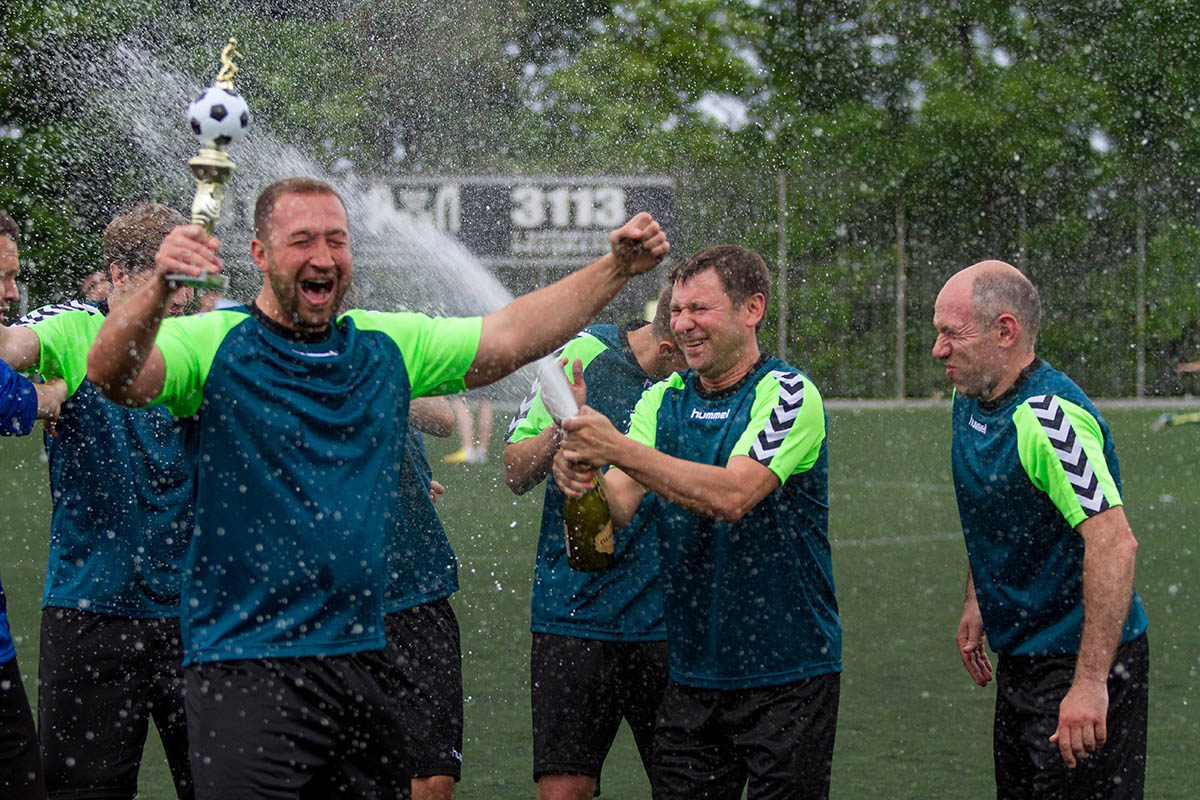 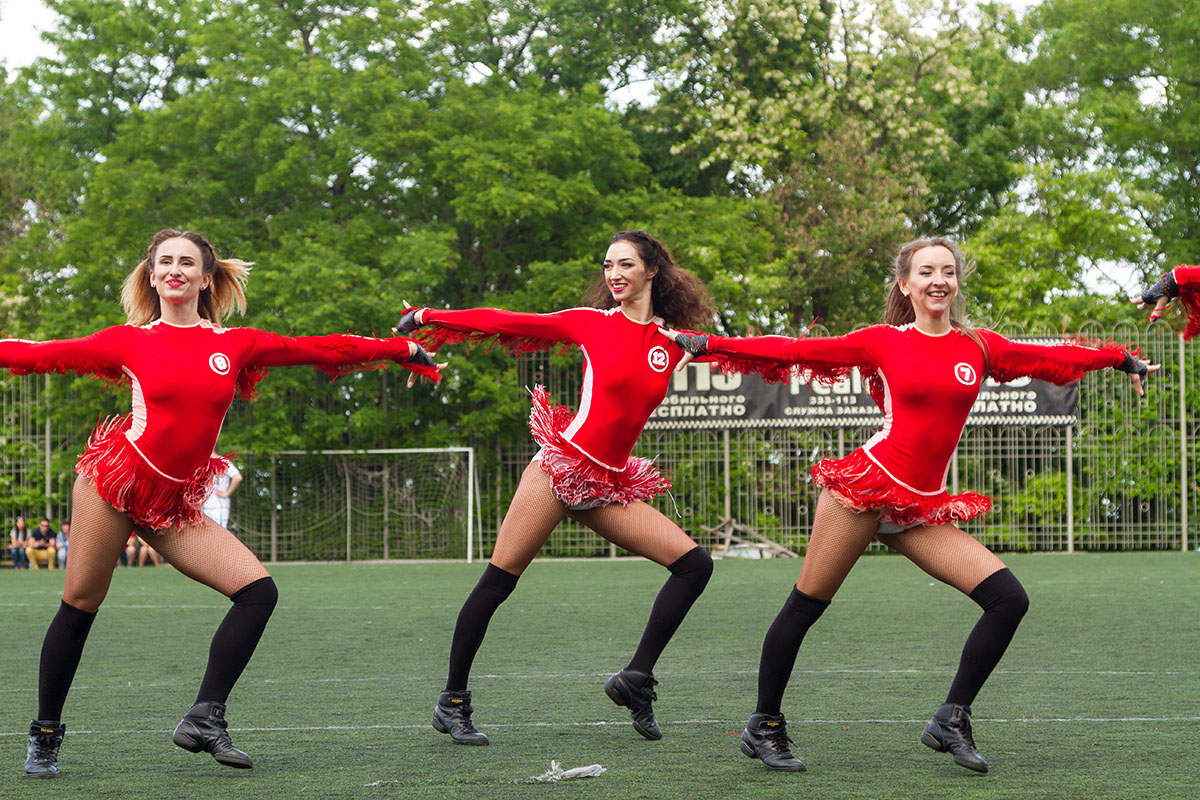