On May, 31, over 500 experts in transport, shipping and international trade visited the annual Odessa Shipping Dinner, organized traditionally by Interlegal, Dealex Transport and Nortrop.

Other colleagues did not ignore Odessa Shipping Dinner traditions: Many other European cities pick up the baton of organizer: for instance, in Varna the first ever event will be held in the nearest future. 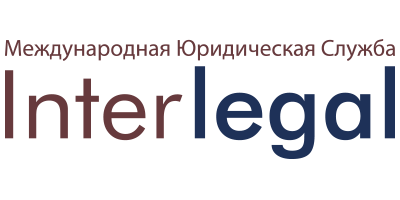 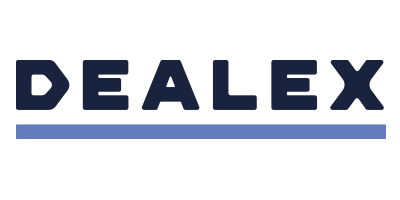 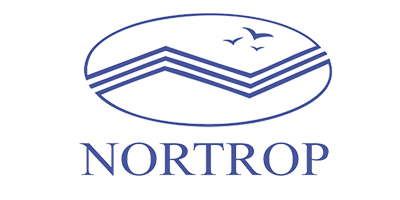 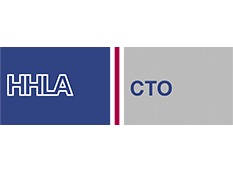 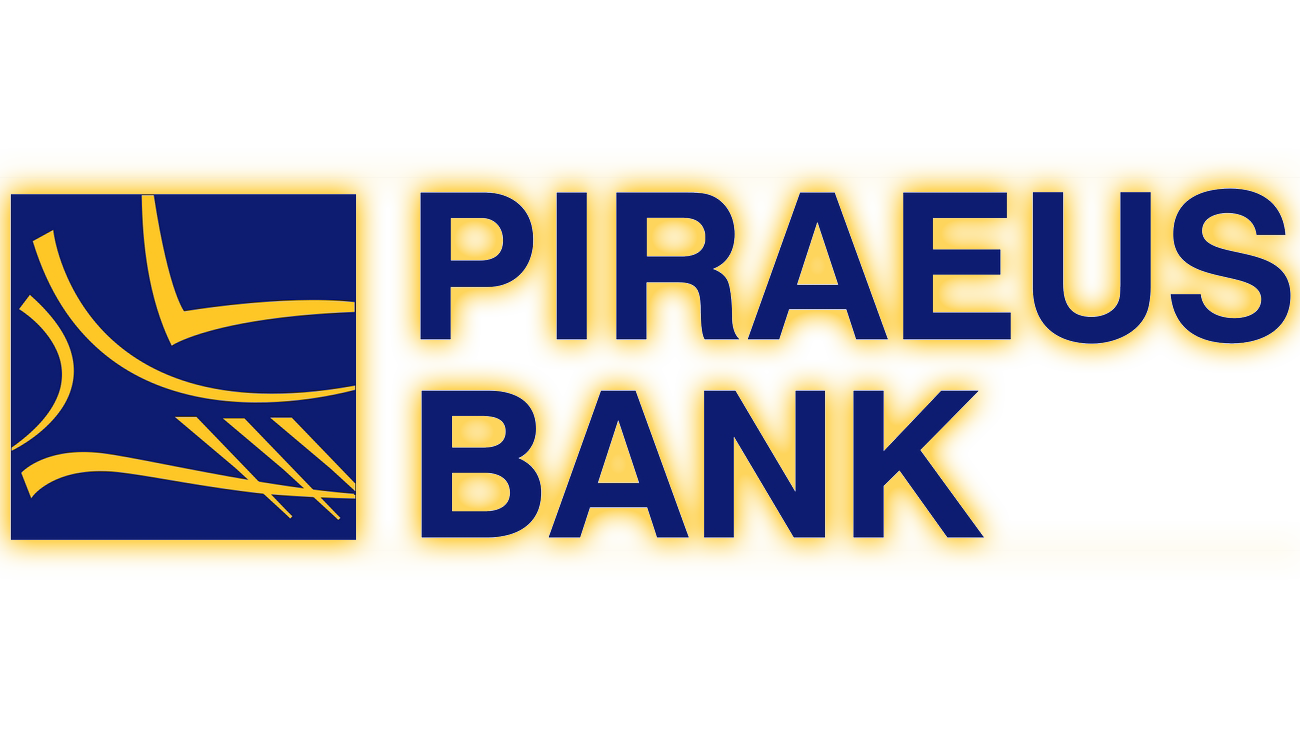 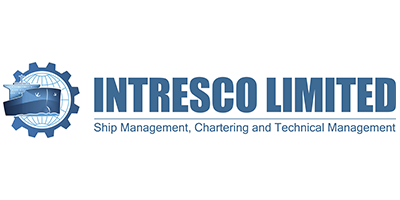 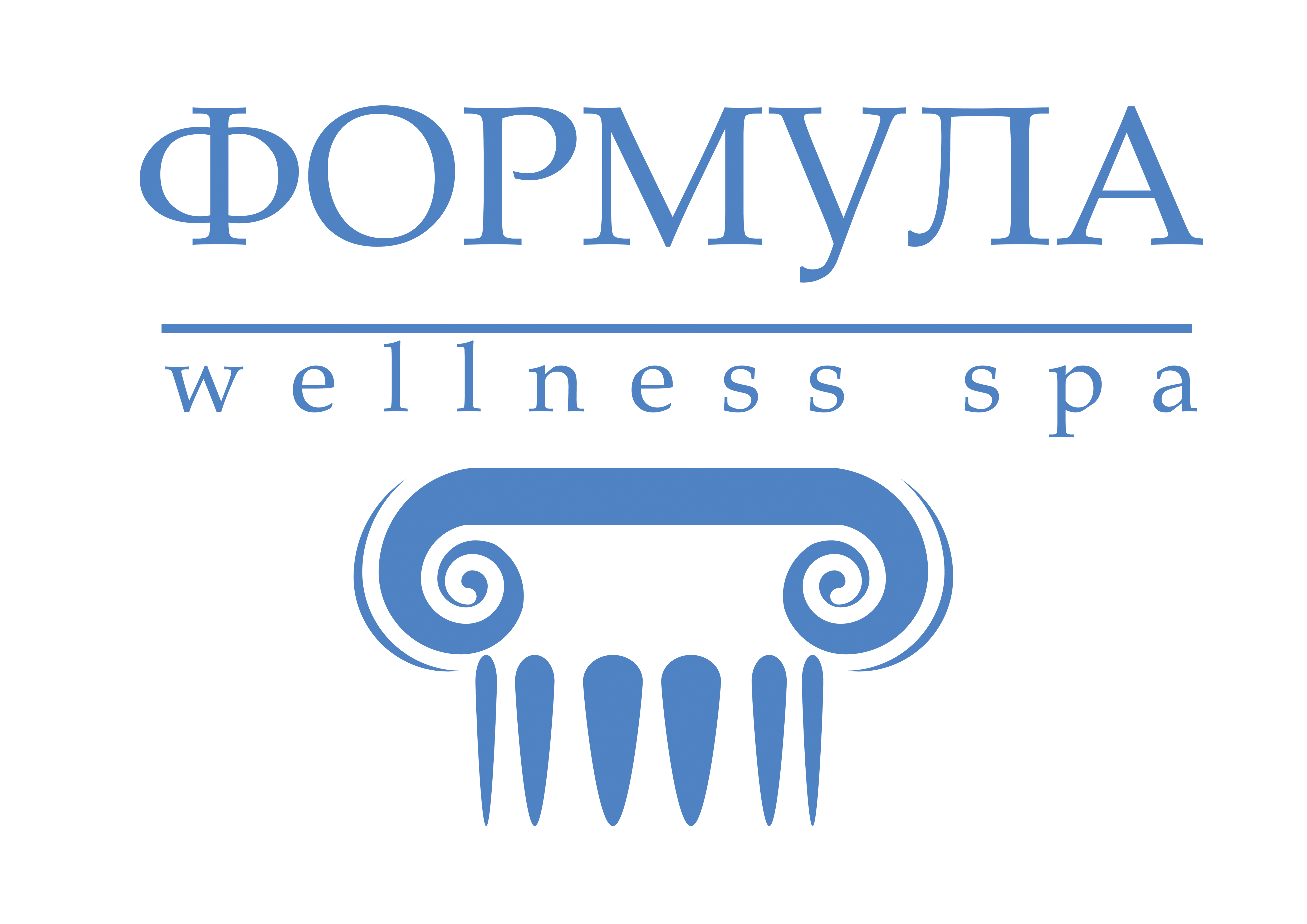 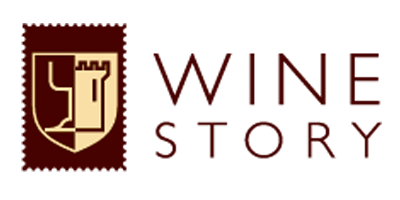 Companies with own tables
Join now! 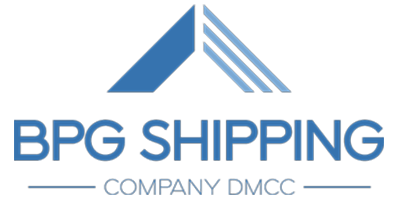 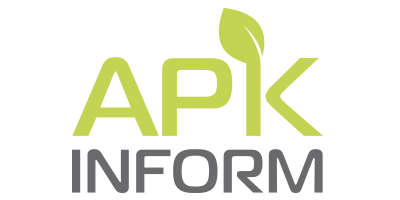 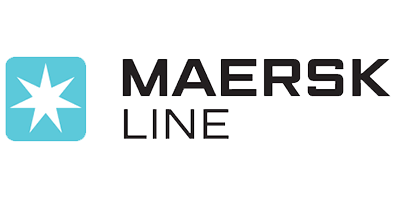 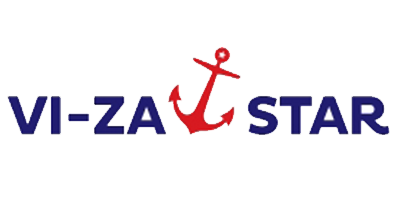 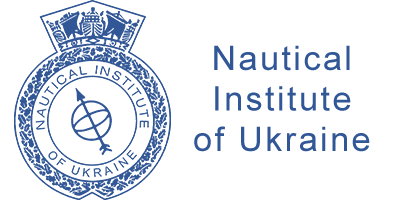 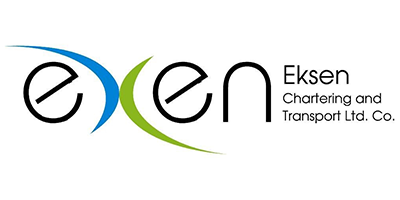 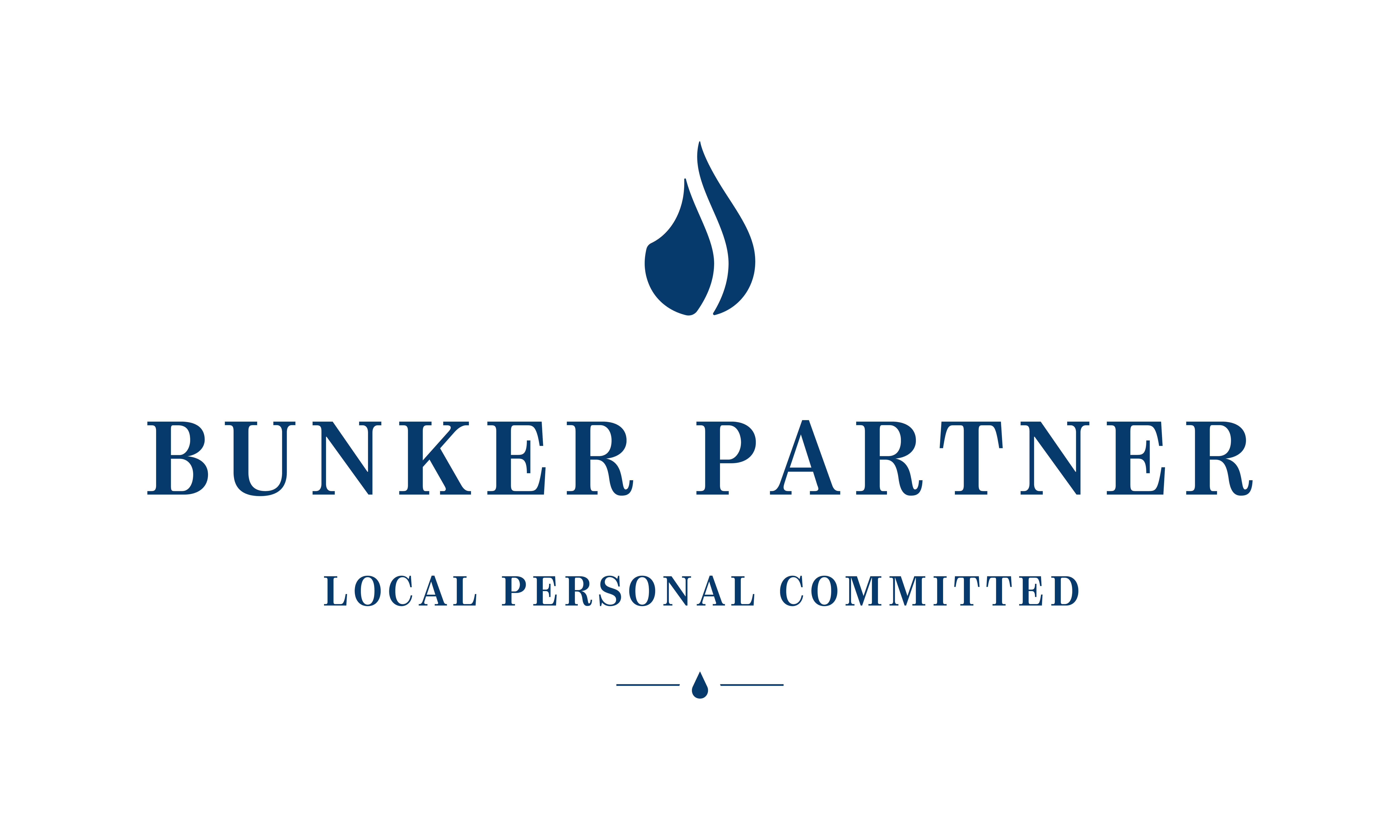 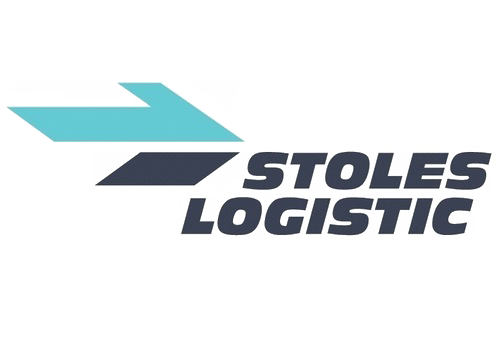 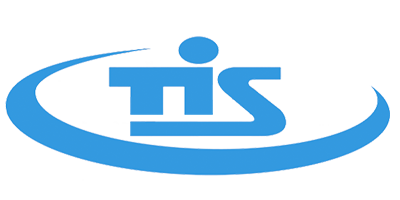 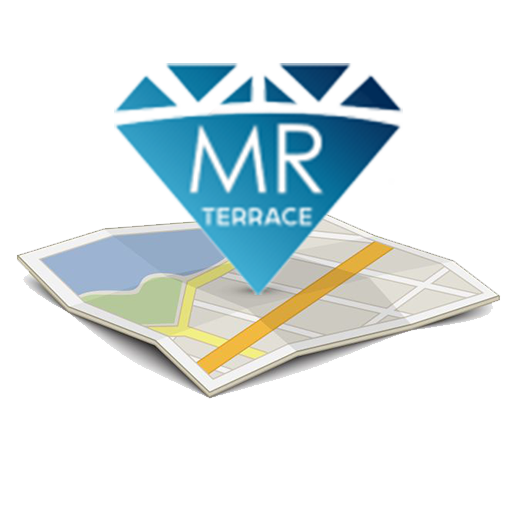 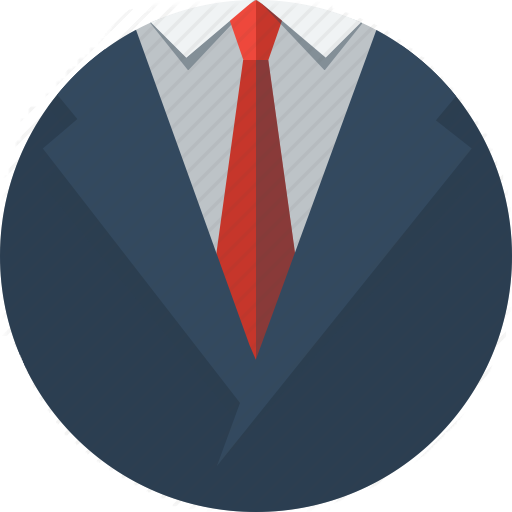 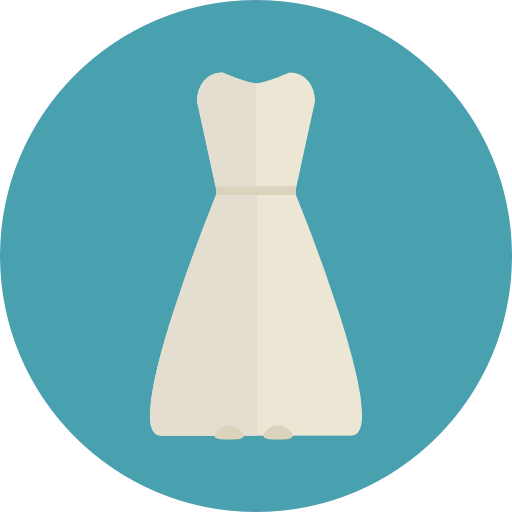