The Group companies GSP became the sponsor of the fifteenth international conference "Grain Forum & Maritime days-2016", which take place in Odessa on May 26-28.

"GSP" is a group of companies incorporated to provide a wide range of services all over the world, continuously improve the quality of services and has well-settled methods of operation on the world market. The mother company was formed in 1992 in Italy, Venice.

In 2004, in Ukraine in Odessa there was found the Ukrainian office of the company which performs cargo and marine survey services in the ports of Ukraine, Europe, including CIS countries, and the Far East region. To date, the company plans to launch activities in the Middle East countries.

GSP always defends the interests of its clients against delays, damages, losses by its timely prevention. The system of quality and control allows to the company to provide high quality of services in accordance with ISO 9001:2008 in respect of survey inspection services; quality and quantity control of different types of cargoes, including inspection of agricultural commodities, oils and fats in bulk, crude oils and oil products in bulk; cleaning of dry bulk cargoes (except dangerous chemical cargoes) from foreign objects; cargo handling operations on stocks; monitoring and marketing services. 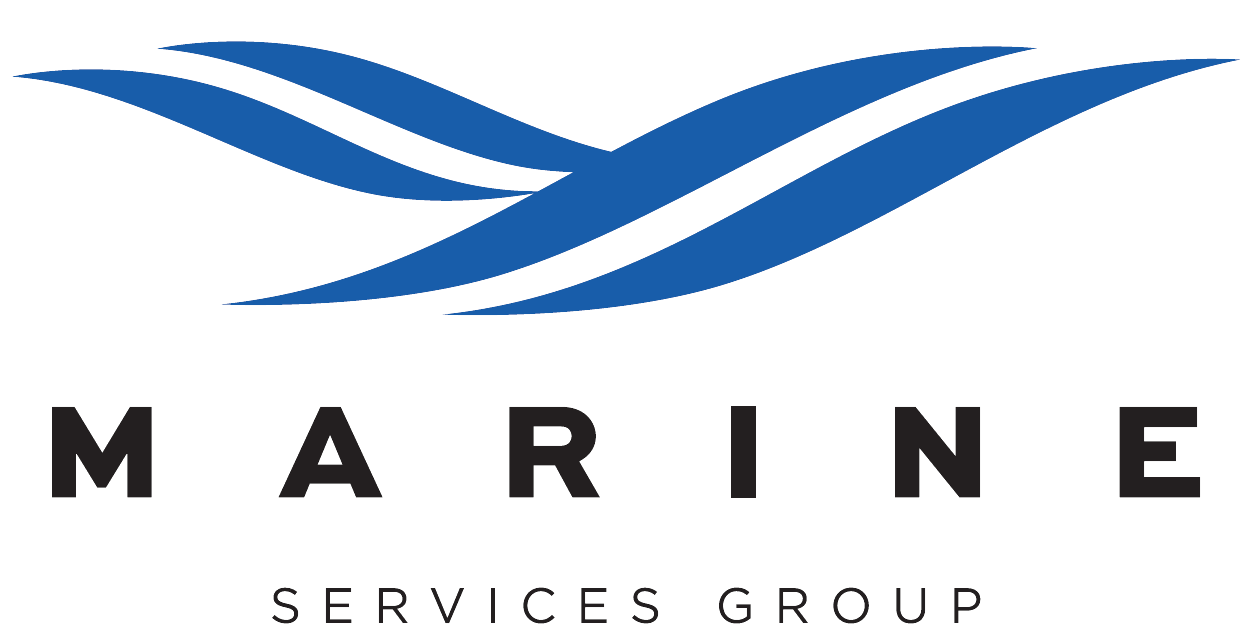 Marine Services Group a group of companies specialising in insurance, legal, shipsale and survey services with the headquarters in Riga, Latvia, and the representative office also in Odessa, Ukraine became a General Sponsor of Odessa Shipping Dinner 2016.

Marine Services Group is one of the most trusted and respectful companies within the maritime industry, known in the market for the customer oriented approach and a tailor made solutions for their clients and partners.

The company LTD VIC Ukrprodexport became the sponsor of the fifteenth international conference "Grain Forum & Maritime Days - 2016", which takes place in Odessa on May 26-28.

VIC Ukrprodexport was founded in Ukraine in 2008. The main directions of the company: exports of grains and oilseeds, its by-products, and fuel pellets. The annual exports of bulk goods by VIC Ukrprodexport totals 120 thsd tonnes, and the volume of transportation and transshipment of bulk cargoes from Ukraine - 200 thsd tonnes.

The company provides railway and motor road transportation services, provides stevedoring, agency, port forwarding of bulk cargoes and containers in the ports of Ukraine. Also, the company provides fumigation of food bulk cargoes at grain elevators and storehouses, disinfection of vehicles for transportation of bulk food products, aeration and destruction of rodents at elevators and storage facilities. In addition, the clients are provided with the required phytosanitary and quarantine certificates, veterinary certificates, resolutions of environmental services, etc.

19.04 Organizers of "Grain Forum & Maritime Days 2016" invite all participants to visit the social event on May 25

The tour group meeting takes place nearby the central entrance of the hotel Black Sea (Shevchenko Park, 1/20 Marazlievskaya St.) on May 25, at 11:30-12:00. The tour lasts for 2.5 hours and includes wine-tasting.

Group of companies Grain Capital is the sponsor of the social program.

Here you can become acquainted with more detailed information about visiting of the cultural center.

More detailed information concerning participation, sponsorship, advertising and being a speaker of the conference is provided by the Organizing committee

3 Years Together!
The famous and reputable Partner of Annual Odessa Shipping Cup, the winner of the tournament 2015 – the bunker company ENDOFA, UAE, continue Delivering Positive Energy to the Black Sea Shipping Community for the 3rd consecutive year. It turned out to be a stable tradition that ENDOFA keeps investing in the tournament of shipping friends, fueling both funds and energy. Kristian Hulgard, the Captain of ENDOFA team, continues to be a leader of the team and the engine of the CUP.

According to APK-Inform estimations, during July-January period of 2015/16 MY Ukraine exported 3.94 mln tonnes of barley, which completely corresponds to the last season index (3.97 mln tonnes in the same period). At the same time, the shipments to China and Japan increased in more than 3 times, while the countries are included to the TOP-3 of the largest importers of barley.

According to APK-Inform analysts, the global market demand for Ukrainian barley will continue developing in the future. Taking into account the significant reduction of winter crops areas for the harvest-2016, many agrarians consider spring barley as one of the major crops for replanting, as well as sunflower seed and corn.

You can receive more detailed information about the prospects of the grain market of Ukraine and its role in world trade, within frames of the fifteenth international conference "Grain Forum & Maritime Days -2016", which to be held on May 26-28, 2016, in Odessa.

Information Agency “APK-Inform” and Interlegal, as organizers, invite you to participate in one of the key events in grain industry and agricultural logistics of Ukraine, the fifteenth international conference «Grain Forum & Maritime Days 2016», May 26-28, Odessa, Black Sea Hotel (Shevchenko Park).

Since 2001, Grain Forum has been a forefather of the agricultural events in Ukraine playing the vital role in grain industry development.

Since 2015 Grain Forum has become even more essential for the market combining with the annual international conference Maritime Days in Odessa organized by Interlegal.

Who are our constant participants?

Over 500 representatives of grain and marine business from 26 countries became participants of the conference «Grain Forum & Maritime days in Odessa 2015».