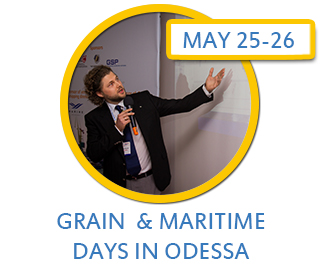 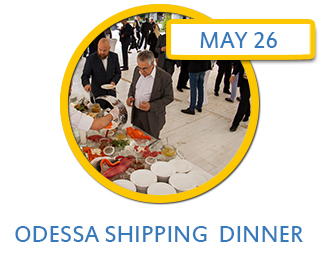 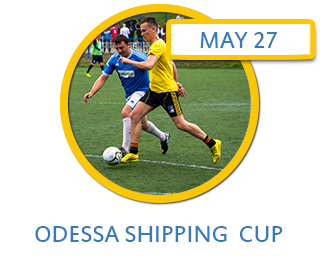 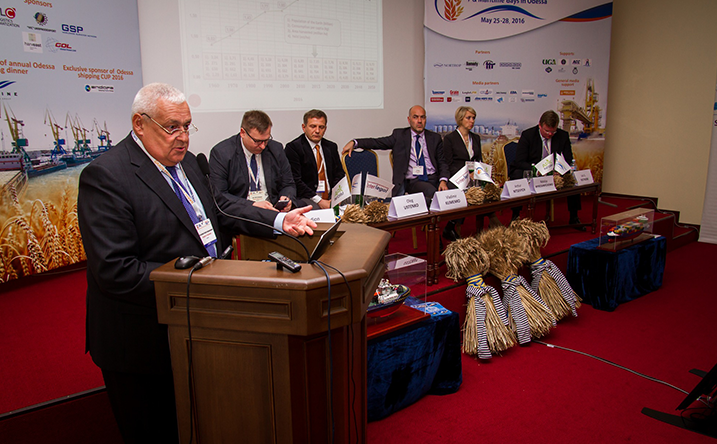 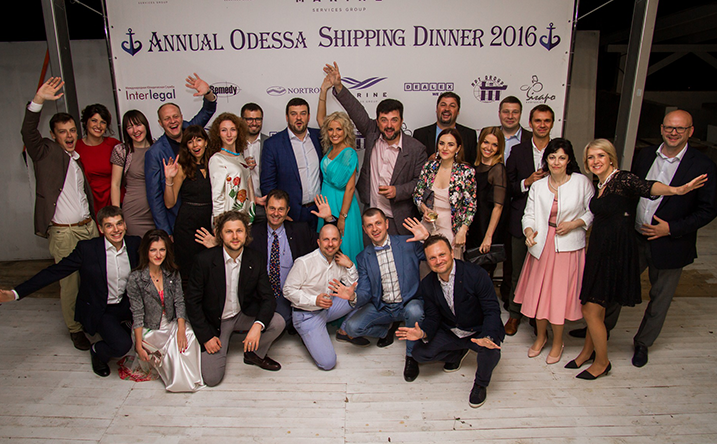 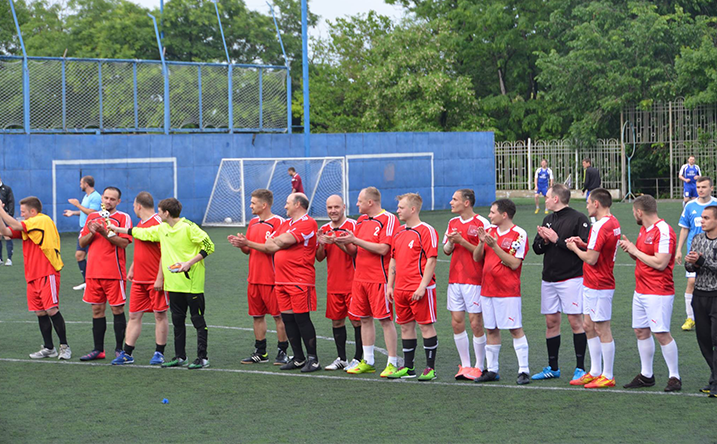 The 15th jubilee «Grain Forum & Maritime Days in Odessa 2016» was held in Odessa on May 25-26, 2016 in “Black Sea” hotel. Having combined two largest conferences, it became the largest, the brightest and the most significant event and professional networking venue of the Black Sea Region. Organizers gathered at the single event the delegates concerned in grain export, handling and sea carriage. «Grain Forum & Maritime Days in Odessa 2016» is a row of events held at the same place and at the same time.

Prior to the conference, a tour to Shabo Wine Cultural Center, sponsored by the Group of Companies “Grain Capital”, was organized for new delegates on May, 25.

The multi-forum itself started on May, 26. In the framework of three sessions, participants discussed the following issues: global trading in terms of crisis in the world economy, tendencies of the Ukrainian grain market and its infrastructure, problems of port and river logistics, and many others. Similar to last year, optional round tables: “The Panama papers: how to deal with non-resident companies?” moderated by Interlegal and “Grain exports: cargo and marine insurance” moderated by Marine Service Group, were offered to participants.

On the first day evening, all the delegates visited Gala-Dinner “15th Anniversary of Grain Forum” held at Maristella Marine Residence.

On the second day, two sessions and two panel discussions were held. Session “Global grain market” was moderated by Irina Ozip, Head of information division at APK-Inform Agency, while session “Sea transportation of grain cargoes” was moderated by Nikolay Melnykov, Interlegal partner. Arthur Nitsevych, partner of Interlegal, jointly with Vladimir Torskiy, the honorable secretary of the Nautical Institute of Ukraine and Professor of the National University “Odessa Maritime Academy”, moderated the panel discussion “Development of small-scale transshipment in Ukraine, and fumigation of exported grain cargoes”. The report “International and national requirements for marine vessels equipping with facilities for cargo fumigation on board” presented by Natalya Myroshnychenko, associated partner of Interlegal, awoke strong interest among the audience. Optional Round Tables “Conflict management in crisis terms”, held by Natalya Sashkina, business coach of Razvitie agency, and “What you need to know about English law and arbitration in London”, organized by Interlegal, was devoted to English law and London arbitration, showed significant interest.

In the evening on May, 27, over 350 participants gathered traditionally at the annual Shipping Dinner held at Otrada Beach Club sponsored by Marine Services Group. It was a key networking event for the whole Black Sea shipping industry.

The final accord of the Conference was the annual football tournament “Odessa Shipping Cup 2016”, sponsored the 3rd year by Endofa, UAE. Among 10 teams participating in the tournament, Plaske ranked first in the League A, while Vista won the cup in the League A+.

The record number – over 700 participants – visited «Grain Forum & Maritime Days in Odessa 2016» this year. We express gratitude to all the delegates for their active participation. See you next year!