10 teams participated in the Annual Odessa Shipping Cup 2016 was held May 27. This year the teams were divided into 2 amateur leagues:

The rainy weather couldn’t stop neither teams nor fans. The tournament for both leagues started exactly at 15.00 simultaneously on two fields. Hot battlefields and Strong Positive Energy of the General Sponsor of the tournament – Endofa, UAE, finally made even the rainfalls to retreat.  Keeping up the tradition for players and teams were offered free snacks, beer and shashlyk. To maintain teams spirit the cheerleading team “Key-Key Girls” kept on warming up players and fans with their hot dancing during breaks.

After 3 hours of tense battlefields in League A the winner of the Cup became Plaske. Interlegal team was 2nd and CTS kept the 3rd position.

Meanwhile in League A+ four teams positioned for finals. For the cup fought Vista – Intertek (7:4) and for the 3rd played Phaeton - Nortrop (5:3).

The winners of Odessa Shipping Cup 2016

We congratulate the Winners and grateful to all teams for real Fairplay and excellent performance! 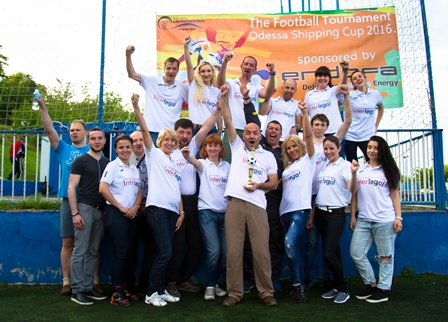 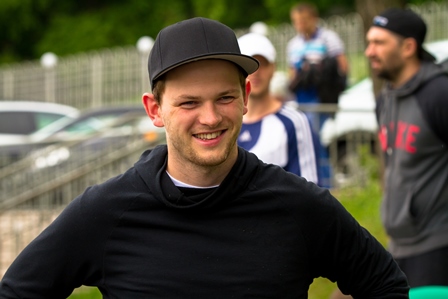 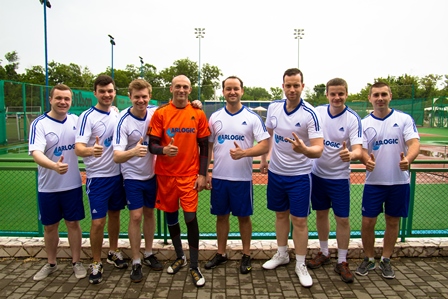 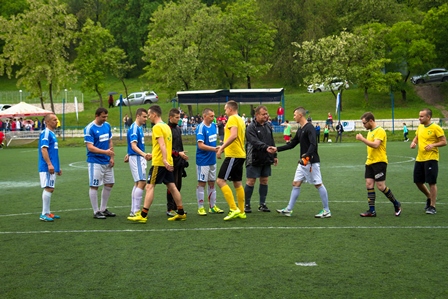 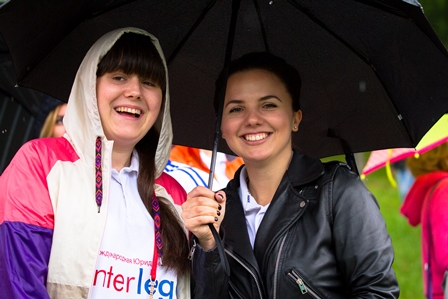 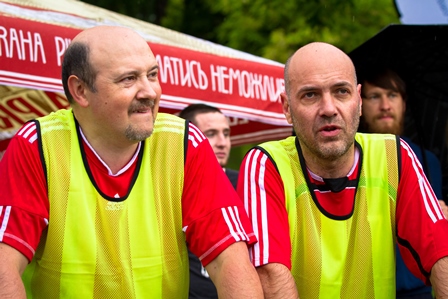 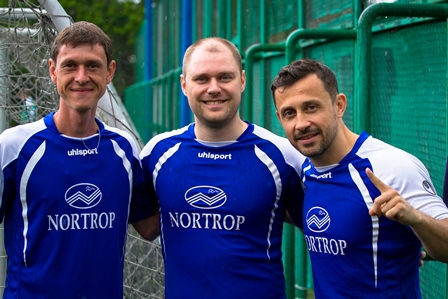 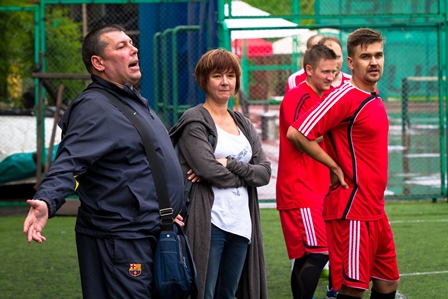 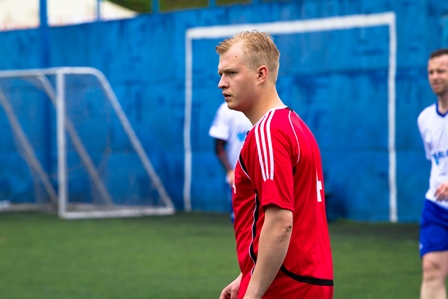 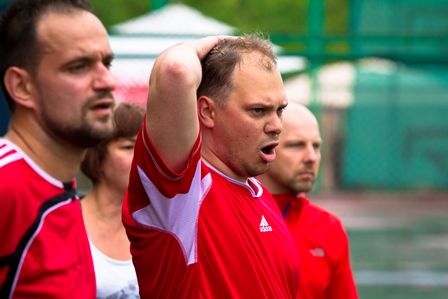 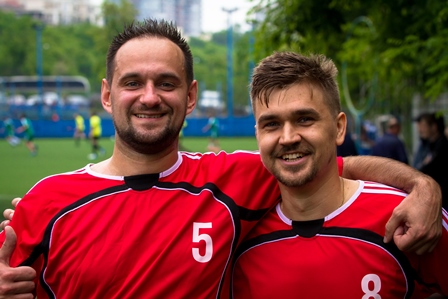 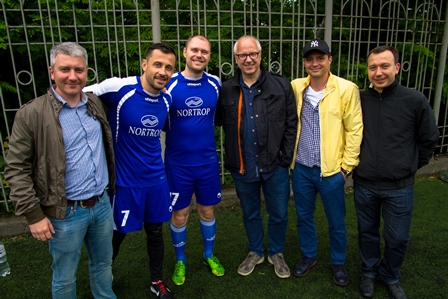 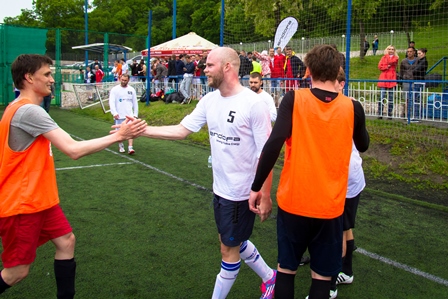 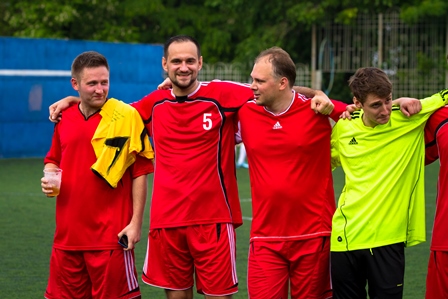 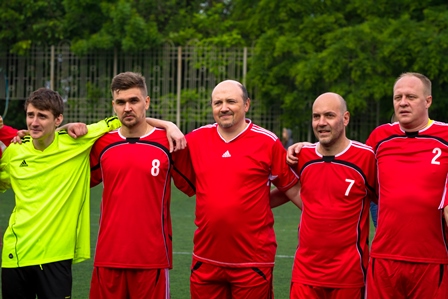 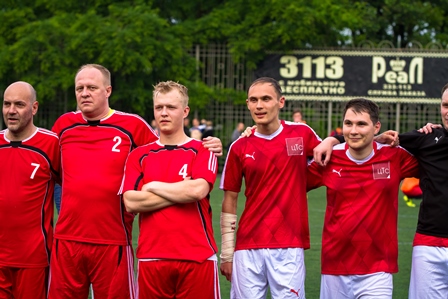 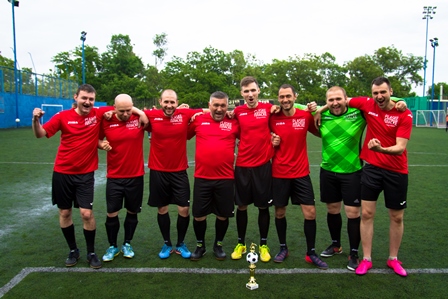 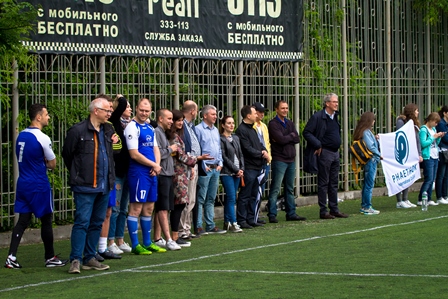 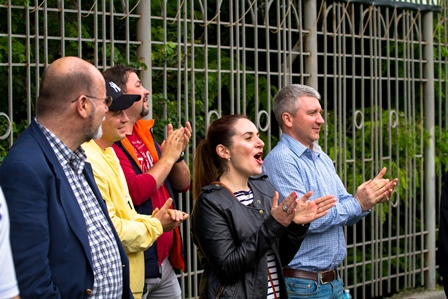 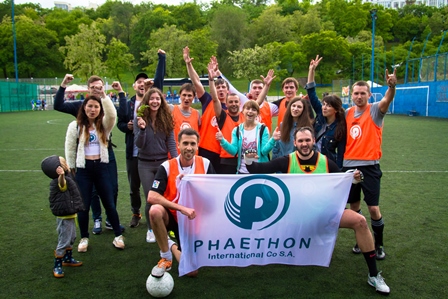 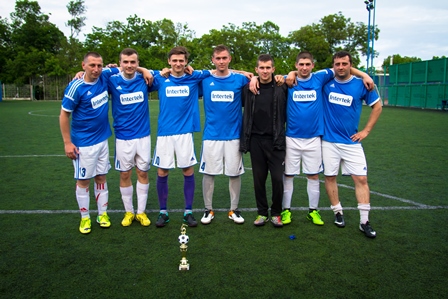 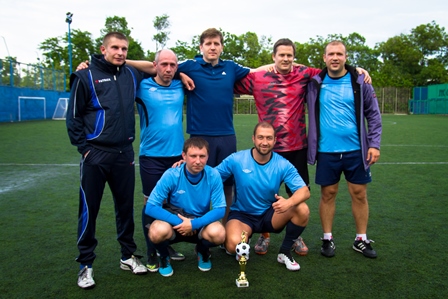 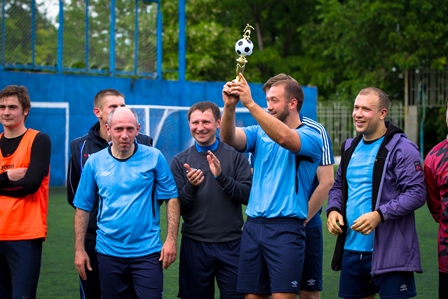